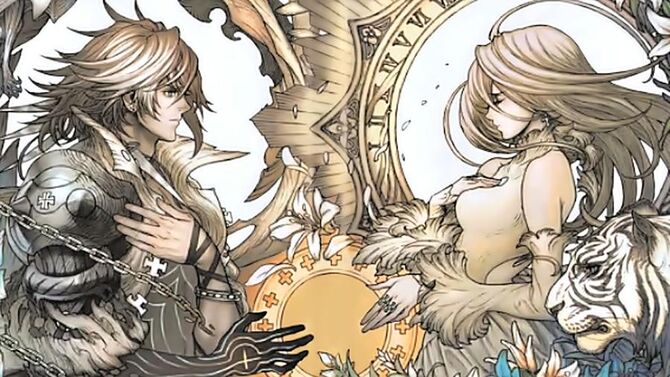 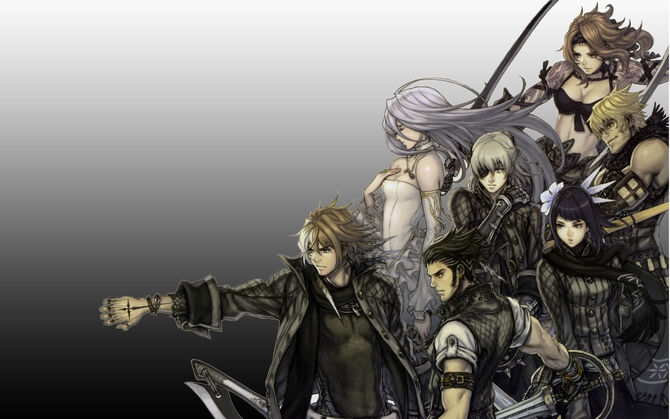 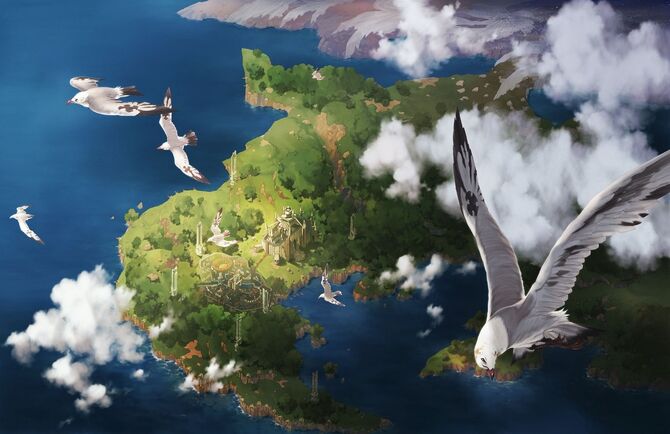 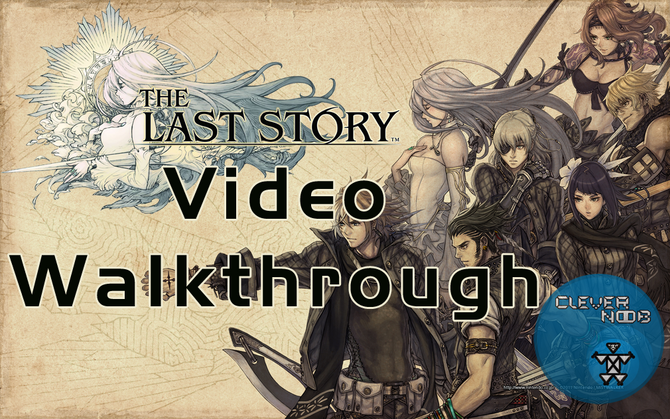 Welcome to the Wiki for the game The Last Story, a JRPG for the Nintendo Wii, developed in Tokyo, Japan and Honolulu, Hawaii, USA. It was originally released to the Asian market, and a year later to Europe and Australia, while Nintendo of America refused to publish the game in the Northern American market. Thanks to an online petition by Operation Rainfall, and publisher XSEED Games, however, The Last Story is now available in North America as well, released August 14, 2012.

This wiki is still under construction! We have 355 articles since December 14, 2010! This wiki contains spoilers, and not many of them are marked. Be careful! 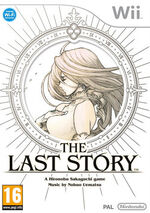 The Last Story is a 2011 third-person action role-playing game with stealth and strategy elements, directed by Hironobu Sakaguchi and developed by Mistwalker and AQ Interactive for the Wii. It was published by Nintendo in Japan and Europe and will be published by Xseed Games in North America. The game's name and logo have been compared to the Final Fantasy series, which was created by Mistwalker's head, Hironobu Sakaguchi, who previously held the post of executive producer for the Final Fantasy series.

Anyone can edit this Wiki! Whether something's missing, or there's a mistake, feel free to press the Edit button at the top of the page. You don't even need to be a User!

You can help us by:

Need help? Check the Help page, or search the Contents for any questions still unanswered.

Made Zael and Calista miis

As mentioned before, the major (or only) reason that The Last Story has been published in America is Operation Rainfall. Now, as you may or may not know, Operation Rainfall is trying to localize three Japanese games: The Last Story, Xenoblade Chronicles, and Pandora's tower. Those 3 games have been released in Europe and Australia. So, even if you haven't yet, try out Xenoblade Chronicles, Pandora's Tower, or The Last Story. You can read more about them on their respective wikis, and don't forget to help out! Xenoblade Wiki and Pandora's Tower Wiki.

Community content is available under CC-BY-SA unless otherwise noted.
Advertisement